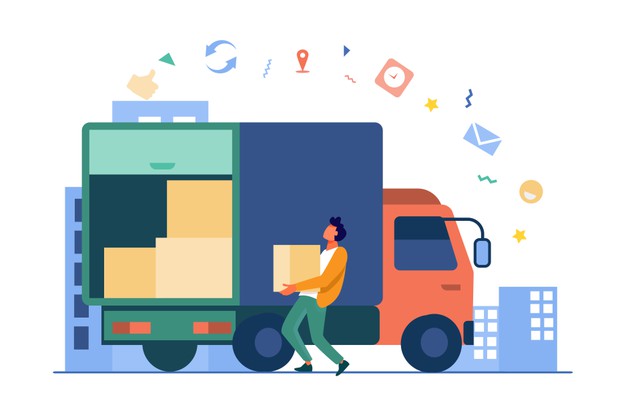 Traffic in Germany is E.U. regulated. All street signs that you will see here correspond to the standardized traffic laws of the E.U. You may recognize some, but if you’re not from Europe, you should check the traffic laws before even thinking about renting a car. Germans are very strict and you will not be exempt from a fine because you are foreign or a student.

Bikers also have a set of laws they need to abide by. Checks are infrequent but they do happen, and if you’re listening to your iPod, or talking on the phone or riding on a bike with no headlight in the dark, you are at risk of a fine.

As a pedestrian, even though you have the right of way, it’s always a good idea to look left and right before crossing. Cars drivers adhere to traffic rules, but sometimes people on bikes tend to be aggressive riders.

The S-bahn is a fast metropolitan train. It is operated by the Deutsche Bahn, (the German train company) all over Germany. The name is short for ‘Stadtschnellbahn’ (fast city train). It is a mode of transport that is fast and efficient and serves the center of the cities as well as the rural area. In Berlin, for example, an S-Bahn train can take you all the way to Potsdam. The recognizable sign for the S-Bahn all over Germany is the white letter S on a green circle.

The U-bahn is also a metropolitan train. The name is short for ‘Untergroundbahn’ (underground train), as most of the stations are underground. The U-Bahn is a part of public transport and it operated by different groups in each city. It can be found in big cities such as Berlin, Hamburg, Frankfurt, Munich, Stuttgart and Nuremberg. In Berlin, during the weekend, the S and U-Bahn run 24 hours.

the rest of the public transport is handled by tram and bus. It’s pretty good during the day. During the week, the only way to get around at night is by night bus.

The price of the ticket varies from city to city. A public transport ticket is valid for S-Bahn, U-Bahn, tram and bus. The validity of your ticket lasts usually about 120 minutes but you cannot use it as a return ticket, or in a circular route. You may however, make a stop in your journey from A to B within the allocated 120 minutes.

There are also short-trip tickets, which are valid for up to three stations. Tickets purchased should always be stamped or they are not valid. The ticket-dispensing machine has all the fare information and limitation. If you bring a bike in the train you must purchase a separate ticket for your bike. The same rule applies to large dogs. Even if you feel like the public transportation system is not being monitored because you have been lucky so far, know that controls are frequent and that the inspectors are very unforgiving of mistakes.

Tourists have no excuse. The machine has information in eight different languages. If you are checked and you didn’t pay your ticket, you will have to pay a fine. If you’ve given them your passport and your home address, your fine will be mailed to you, regardless of where you live. Fines have been sent as far as Australia. Failure to pay the fine will result in an increase in price until it reaches 1,000 euros. Save yourself the hassle: pay the fine.

Taxis in Germany are safe and fair. They are a great transportation option at night. Usually, there are concentrations of taxis at night in front of popular bars and clubs. Otherwise, it’s a good idea to carry the number of a taxi company.

There are many different options to travel within Germany. There is no “cheapest way” of traveling through the country as it mainly depends on the distance and the popularity of the destination. However, there is literally a myriad of opportunities when choosing a mode of transport.

With charter companies such as Germanwings andAirBerlin, the cheapest way to travel from Berlin to Munich for example can sometimes be by plane. It is also the fastest way to get around.

If traveling by plane is not an option, there are many train connections within Germany. The fastest train in Europe is the Ice train. It is also relatively expensive. The Deutsche Bahn operated trains are all very efficient, seldom late, modern and comfortable. Trains are not government funded so it can be very expensive to travel by train.

There are many buses traveling several times a day between German cities. BerlinLinienBus is the most famous one. It has connections with most German cities and it is a relatively cheap alternative to the train. However, it can be a very long journey between faraway cities as the bus stops regularly.

Traveling by car is an efficient way of traveling within Germany. There is no place you cannot explore. If renting a car is too expensive, consider ride sharing, which has become increasingly popular within Germany. There are a few website such as mitfahrgelegenheit.de or mitfahrzentral.de. The key is to search in your browser for “Mitfahren” or “riding along.”

The major car rental companies are present in Germany. Europcar, Avis, Hertz and other companies are widespread throughout the country and even within a city for convenience. To rent a car, you must be over 25 and possess a valid driver’s license.

The great thing about Germany is that they are very understanding of the frugal lifestyle of the student. They really go the extra mile to make the student’s life affordable. In terms of transport that means a lot. With a student certification from your university, you can get a reduced fare on the train, on your public transportation ‘Abo.’ However, when you’re traveling with a reduced fare ticket you should always carry your student ID with you.